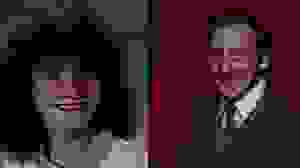 November 18th, 1988 should have been a festive season as the holidays approached.  But someone wanted to kill.  Late in the evening 16 year old Tonya was dropped off by her boyfriend after a school dance, where they had been seen fighting.  Ricky Mustard, Tonya's step-dad was at home recovering from an injury.  They were found murdered, with shotgun slugs to the head.  Who killed Tonya and Ricky? 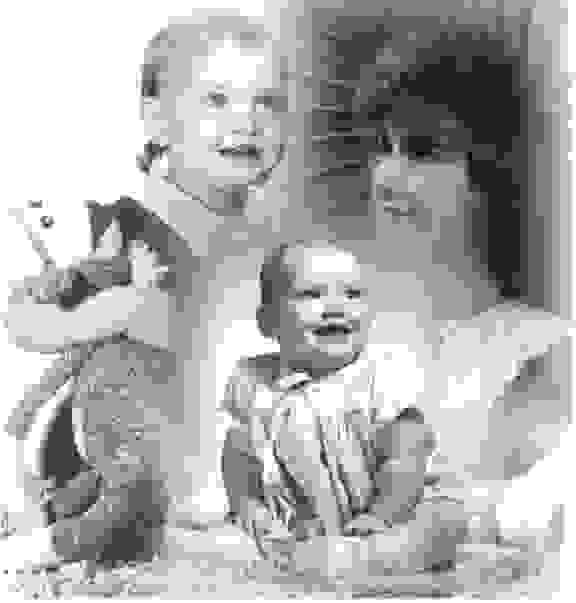 From the beginning the investigation was lead by mistake makers.  Links promised from Part 2:

Detective Lindsay used faked degrees to get jobs.  He potentially coerced statements and failed the investigation.